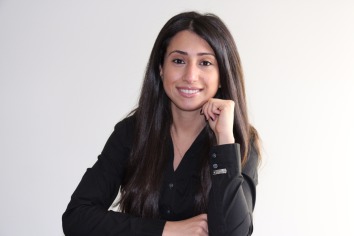 By way of background, Nargiz Nesimova was born in Baku, Azerbaijan and moved to the United States with her family at the age of 9. Her family settled in Oakland County and have been active in the community ever since. Nargiz attended Oakland University where she earned her Bachelor's Degree double majoring in Political Science and International Relations. She received her Juris Doctor from University of Detroit Mercy School of Law.

During her time at University of Detroit Mercy School of Law, Nargiz took several elective classes that have helped her progress in her career. Nargiz is a cerified mediator. She also served as a Public Defender at the 31st District Court in the City of Hamtramck handling misdemeanor cases. She was able to get charges dismissed, reduced and fight for fair sentences. She was also fortunate to conduct a bench trial and attain a not guilty verdict for her client. Nargiz received book award for her performance in the Criminal Trial Clinic and Trial Practice. She graduated from UDM Law in May of 2014 and became licensed to practice law in November of 2014.

Nargiz is admitted to practice law in all Michigan state courts and the United States District Court for the Eastern District of Michigan.

Nargiz began her legal career working in-house at a national title insurance agency. She started out as an intern while in law school and made her way as an Associate Corporate Counsel once licensed to practice law. During her time at the title insurance company, Nargiz worked on complex title issues surrounding residential real estate, quiet title actions, litigation and title insurance claims. She gained a great amount of knowledge of the title insurance industry. She resigned from her position to pursue a solo firm where she can help individuals and businesses.

She frequently participates in continued legal education in order to keep herself updated as to the current laws and court rulings, as well as trial techniques. 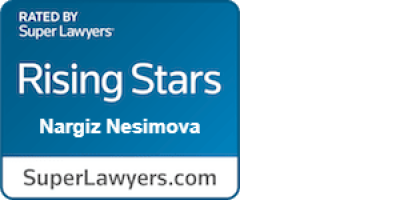 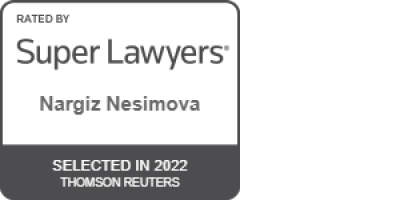